Take History to Heart.
Take a Stand for Humanity.

Shanghai: Safe Haven During The Holocaust

Rise Up: Stonewall And The LGBTQ Rights Movement

Education is key to learning from the lessons of the Holocaust and confronting antisemitism.

Samuel R. Harris (born Szlamek Rzeznik) is one of the youngest Survivors of Nazi concentration camps. Born in 1935 in Deblin, Poland, he was just four years old when the Nazis occupied Poland. Sam and his seven siblings and parents were forced to move into the ghetto. Read more of Sam’s story>>

It was like they were sitting right in front of me, and we were having a conversation.

Imagine sitting in a theater talking to the hologram of Fritzie Fritzshall as she recounts her harrowing story of survival during the Holocaust. Picture talking to her about life when she was imprisoned at Auschwitz and about the promise she made to the 599 women who saved her life. After a short intro film, you will be able to ask questions to the holograms of Fritzie Fritzshall, Aaron Elster, and other Survivors in this award-winning innovative exhibition. Read More

“Rise Up: Stonewall and the LGBTQ Rights Movement” Virtual Tour

Voice of the Museum

As a Survivor of the Holocaust and the President of Illinois Holocaust Museum & Education Center, Fritzie Fritzshall devoted her life to combatting hatred and prejudice, inspiring people to become Upstanders instead of bystanders, and speaking out to make our world a better place. She tirelessly fought hatred, telling her harrowing story of survival and… Read More

I’m a huge sports fan. And while I have a particular penchant for my hometown Chicago teams, I’ll tune in to any big game. For me, sports provide the unscripted drama that supersedes the latest Netflix binge. Watching an underdog college basketball team make a surprise run to the Elite Eight provides me with exhilaration… Read More

The Holocaust in the Soviet Union

September 29-30th marks the 80th anniversary of the largest massacre during the Holocaust committed by mobile killing units in the German-occupied Soviet Union Territories (Estonia, Latvia, Lithuania, Belarus, Ukraine, Bessarabia, North Bukovina, and Soviet Union), with over 33,771 Jews murdered in two days. The massacre at Babi Yar, outside of Kiev, Ukraine, is among the… Read More

Originally published in Smithsonian Magazine Author: Nora McGreevy When European Jews targeted by the Nazis sought help from nations around the world, most of their pleas went unanswered: At a 1938 conference of 32 countries, for instance, only the tiny Dominican Republic agreed to welcome additional German Jewish evacuees. Countries such as the United States, Canada and Cuba, meanwhile,… Read More

Background: A culmination of events spanning centuries led to the Armenian Genocide. Between 1688-1913, Ottoman Turkish power declined through war and loss of territory. In the wake of the Balkan Wars in the early 20th century, the new Committee of Union and Progress (CUP) government sought to create a homogenous Turkish State. Known as the… Read More 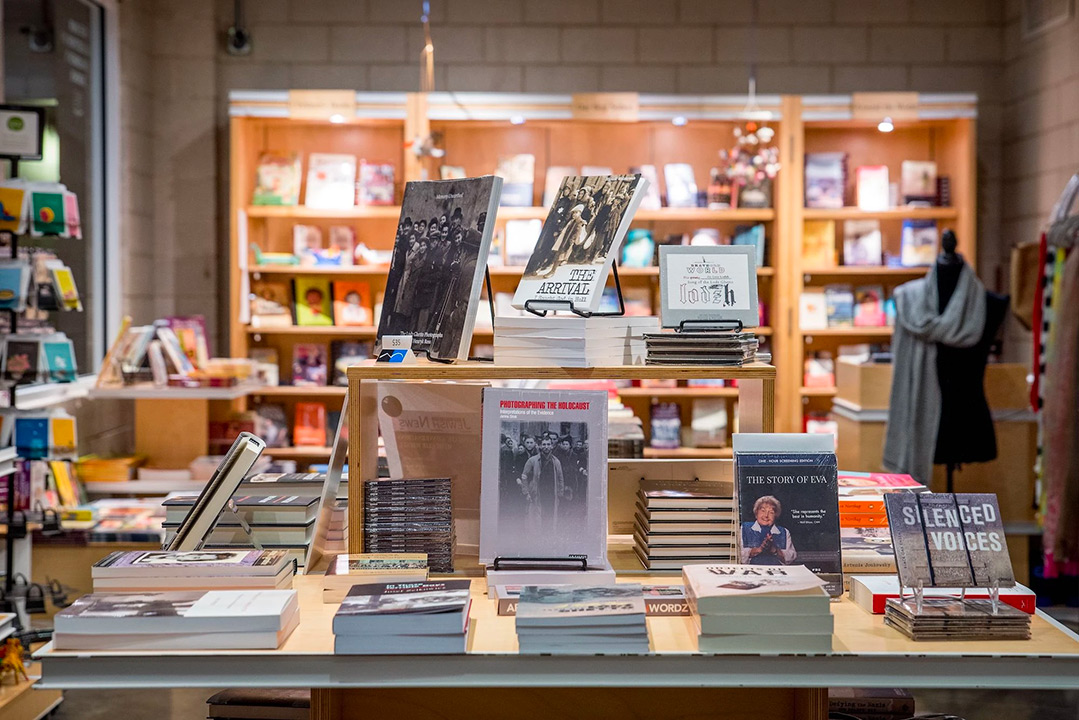 All purchases support the Museum’s mission: “Remember the Past, Transform the Future.” Visit the Shop

Be the first to know about new exhibitions, programs, events, and more. Become a Member