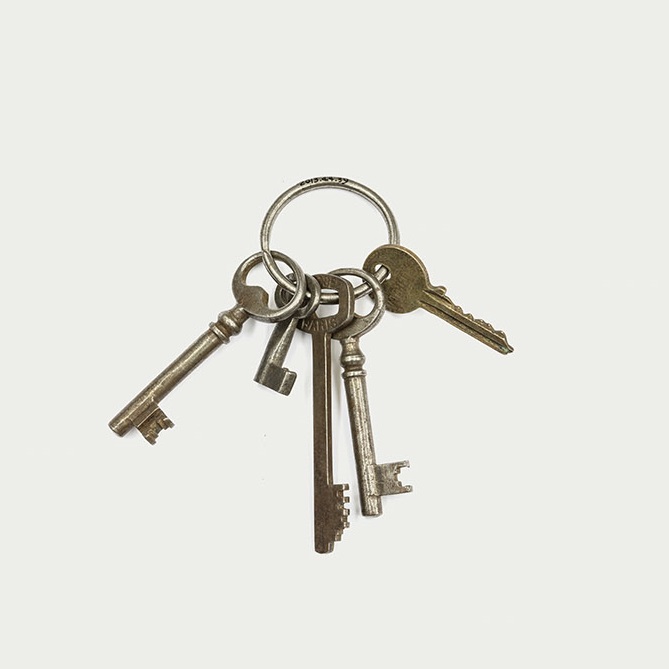 Edgar Arendt was born in Hamburg, Germany, on November 23, 1902.  His parents, Simon and Rosalie Arendt, were married in Berlin and lived in Hamburg. Simon Arendt was a wealthy businessman and owned a department store in Hamburg.

In 1933, Edgar immigrated to France to study at the University of Paris. Edgar remained in France for a few years, where he was considered a refugee and not a German citizen by the French government.  While in France, Edgar also married Mathilde Türk, and they had a daughter, Danielle,in 1939. In July of that same year, Germany revoked Edgar’s German citizenship and declared him “an enemy of the state.” Shortly after the revocation of his citizenship, WWII began, and Edgar enlisted in the French army. In 1940 he was captured and sent to the Gurs concentration camp in Vichy France.

While detained, Edgar’s wife and daughter were hidden by the Juyans, a French family with no children of their own. Back in Germany, all of the family’s belongings had been confiscated. Edgar’s father died of natural causes in 1940, but his mother was deported to Theresienstadt concentration camp in 1942. The Nazis had also confiscated the temple records of each Jewish family, which meant they knew where they lived, where they worked, how much they earned, and who they were related to.

Edgar eventually escaped from the Gurs camp in 1943. It was after his escape that he decided to leave Paris. Edgar, Mathilde, and their daughter left France in late 1943 and crossed the Pyrenees Mountains on foot into Spain. They lived in Spain for a short period and obtained a visa to the United States in 1943 after being sponsored by total strangers: Sidney and Pauline Katz of Columbus, Ohio. The family then traveled to Portugal, where they took a boat from Lisbon to the United States, arriving in Pennsylvania on June 23, 1943. The Arendt family eventually settled in Columbus, where Edgar’s sister Edith had been living since 1938.

On February 5, 1945, SS Chief Heinrich Himmler allowed the transport of 1,210 Jews from Theresienstadt to neutral Switzerland. Jewish organizations working in Switzerland deposited a ransom of $1.25 million in Swiss bank accounts for the Germans. Edgar’s mother, Rosa, was one of those who were to be transferred. However, after 33 days in Switzerland, she died of pneumonia.

After the war, Edgar and his family became Naturalized US citizens. Edgar spent the rest of his career as a civilian of the US Department of Defense. After Edgar’s passing in 1984, his grandson would be invited to Hamburg’s city hall to open one of the last major unopened files pertaining to the war. These files would reveal that Edgar’s daughter was the sole surviving heir able to make a claim for the properties and possessions confiscated from her family. However, upon learning of it, Danielle instructed her son to return and inform the City of Hamburg that she would never be making a claim. Danielle wanted her decision to finally conclude the cycle of suffering that too many had suffered for too long.